The long history of duct tape

Born in the early 1940s from the brilliant idea of a worried mother, duct tape soon developed up to becoming one of the most used products in the world. Behind a simple item hides a rich and long history of ideas and unexpected adventures. Let's discover its origins, its invention, and how it is used today. 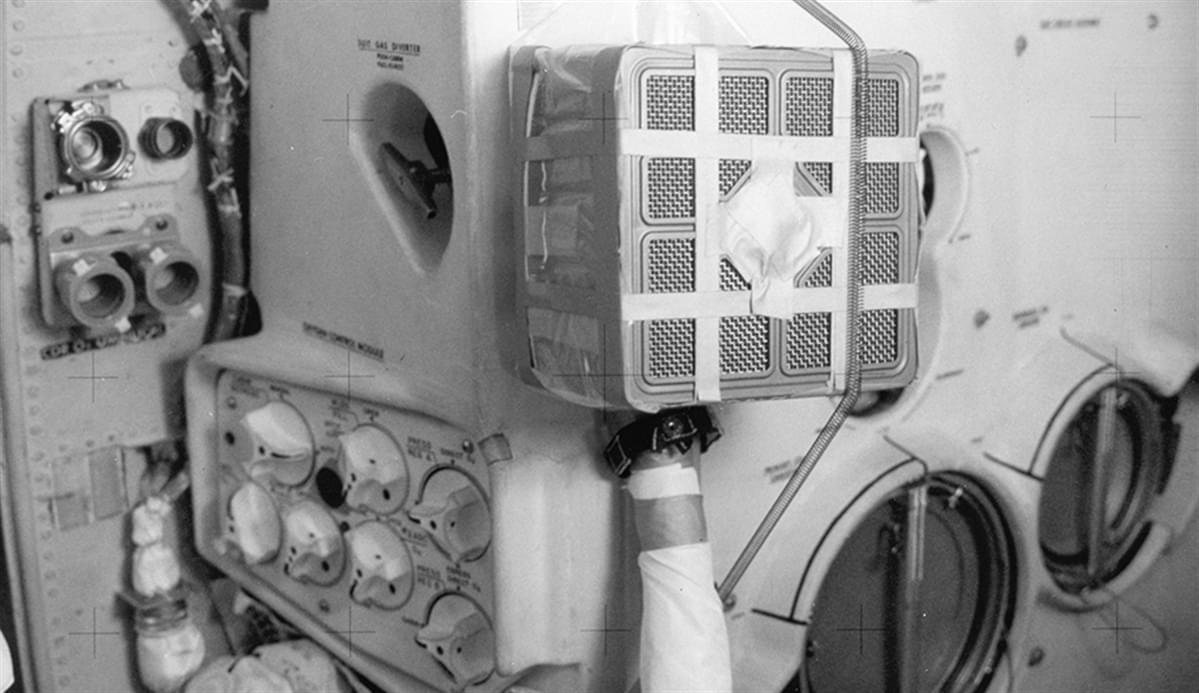 In this article, we are going to go over the following topics:

Vesta Stoudt was the mother of two Navy sailors employed in the USA forces during the Second World War. We don’t know what brought her to write a letter to President Roosevelt, if patriotism or the concern for the lives of her sons, in 1943.

What we know is that, in that letter, she was the first who suggested using adhesive fabric tape to seal the boxes of ammunition, in order to save precious time during battle. From that advice, Johnson & Johnson developed the first duct tape in history.

When was duct tape invented?

The origins of duct tape are not as certain as one might think. During the 10s, there was a product similar to duct tape that was used to reinforce objects, and it probably was what we can call the "ancestor" of the duct tape we know today.

But the true adhesive tape we currently use was probably born around the age of World War II. As we're going to see in this article, the history of duct tape is filled with misconceptions, misspellings, and several end-uses which contributed to creating confusion about its name.

The early history of duct tape

That product was made of a thin stripe of duck fabric, with a plastic coat and a layer of rubber-based adhesive. It was used as a reinforcement for many objects, such as shoes and boots, power cables, and window blinds.

During the war, the history of duct tape was confined to the emergency repair of military tools and vehicles, and we had to wait until the end of the conflict to see the product spread out on the market for home applications.

After WW2, misconceptions about the origins of duct tape started spreading, specifically because there were two dissimilar products that had similar names: duck tape and duct tape. 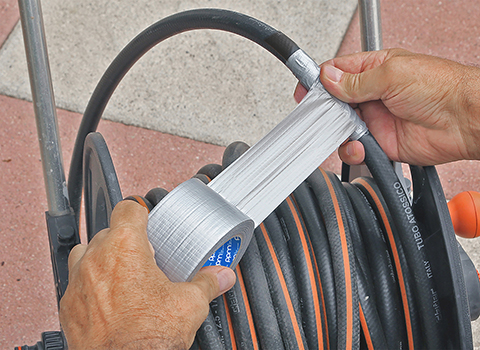 It is a common belief that duct tape, in the years of its early history, used to be called “duck tape”, probably referring to the name of its fabric or to its resistance to water, just like a duck bird. The name was said to have been given by its inventor, and only later (after World War II) it was changed to duct tape.

However, according to research, there is no reference to the name “duck tape” in any document of that time. During the War, the tape simply had no specific name.

In fact, duck tape most likely referred to something that was not adhesive at all: tape was simply used as a synonym for fabric stripe, while duck referred to the type of cloth.

During the Fifties, duct tape was employed in the construction sector to wrap air ducts, with the production of grey colored tapes that could camouflage on the tin. The name “duct tape” was given to the product during those years, referring to this application.

In the Fifties, the tape itself assumed many of the features that possess nowadays, and in the Sixties it was improved even more. The uses of duct tape became different from its origins: now, it was the best ally for temperature-resistant and air-conditioning applications.

Duct tape, in fact, was much appreciated for its heat-resistant skill. There were some models on the market that were even able to maintain a strong hold at over 350°F! 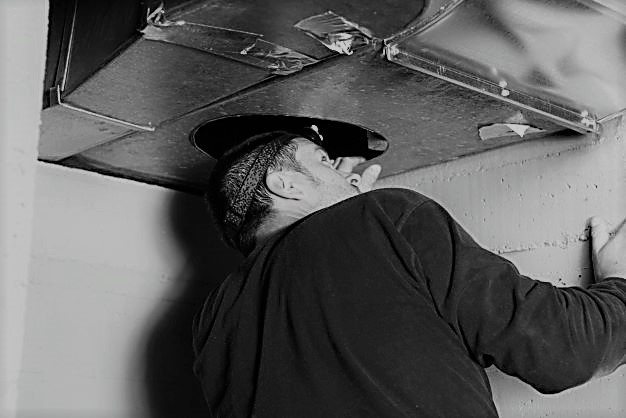 From the Earth to the Moon: duct tape history in NASA’s missions

During the Sixties and the Seventies, duct tape entered NASA’s equipment in space missions. One of the most glorious moments of duct tape occurred in this context, in 1970, when the tape saved the lives of the astronauts on Apollo 13, during a lunar mission.

On the spacecraft, an oxygen tank exploded, cutting drastically the air reserves for the following days: the only way to solve the problem was to clean the air from CO2 with specific lithium hydroxide canisters, but some of them weren’t compatible with the openings of the module.

After many hours, the engineers came up with a plan to modify the canisters, using duct tape among other tools (see the picture at the head of the article). The idea worked, and the astronauts came back home with no harm. 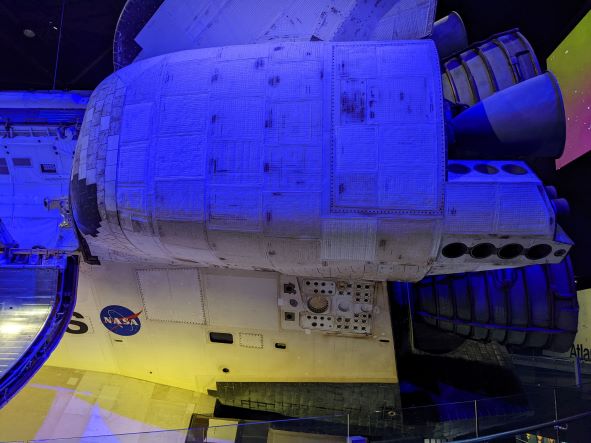 From the Eighties to present time: the most recent history of duct tape

In the last thirty years, the history of duct tape has been a long tale of research and innovation, which brought the tape to become the flexible and efficient product we all know.

Resistance to extreme temperature and heath, the introduction of new materials and technologies, and the production of specific tapes for industrial applications: these are just some of the steps that duct tape has made since the Eighties, confirming it as one of the most useful tools ever invented.

Today, duct tape can be used for small fixings and repairs around the house, to patch holes, tears, and cracks, and to reinforce objects and surfaces. Its uses are potentially endless.

From its invention to the present day, duct tape has come a long way. Nowadays, there are many manufacturers and types of it on the market. Its history, though, is not complete yet. Who knows what the future holds for this adhesive product!

Are you looking for duct tapes?
Discover all the products by PPM Industries!

Thanks for the registration

CONTACT US
Do you have any questions regarding PPM, our products or services?

Please write to us.

We will be glad to answer your enquiries.

Thank you for your get in touch, we will contact you soon